Meet the Non-Executives Directors on our Board who are helping to shape our strategy: 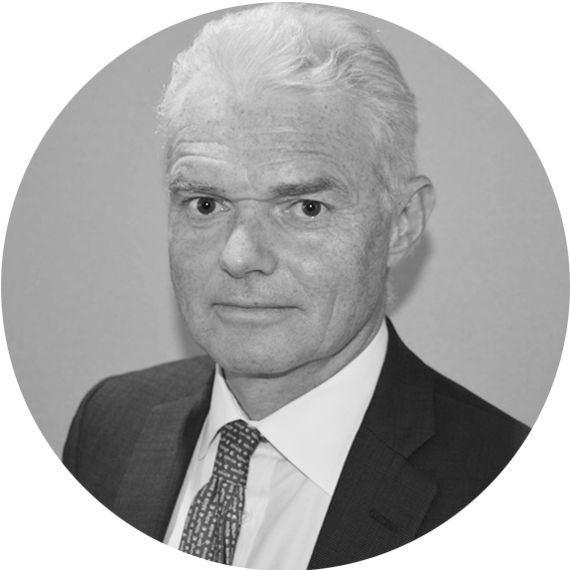 Nick is a chartered accountant and spent most of his executive career in investment banking where he was Managing Director and Head of UK Equity Capital Markets for HSBC. He has a track record of advising boards of major UK PLCs in raising finance and attracting a diverse investor base. He has previous Non-Executive Director experience with Leicester Tigers Rugby Club. He is currently an independent member of the sports broadcast monitoring committee.

Nick is an active club squash player at Tunbridge Wells, having reacquainted himself with the game when his sons became keen squash players.

Nick is the Senior Independent Non-Executive Director on the Board. 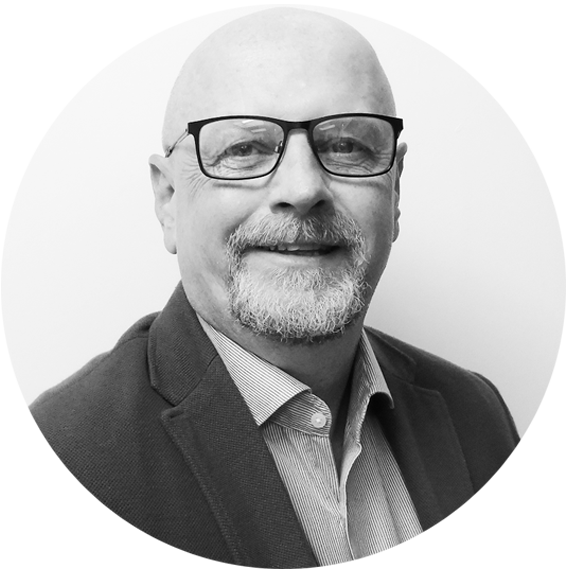 Mark is the Director of Sport and Physical Activity at Birmingham City University developing an infrastructure for sport within the university. He has worked in sport and education for over 25 years with a specialism in coaching. Mark is still an active coach and coaches the English Universities Women’s Rugby 7s team. Mark has had previous Non-Executive Director experience being a member of the British Equestrian Federation from 2014 to 2018.

Mark has been involved with England Squash for a number of years, developing and delivering the High Performance Coach Award. 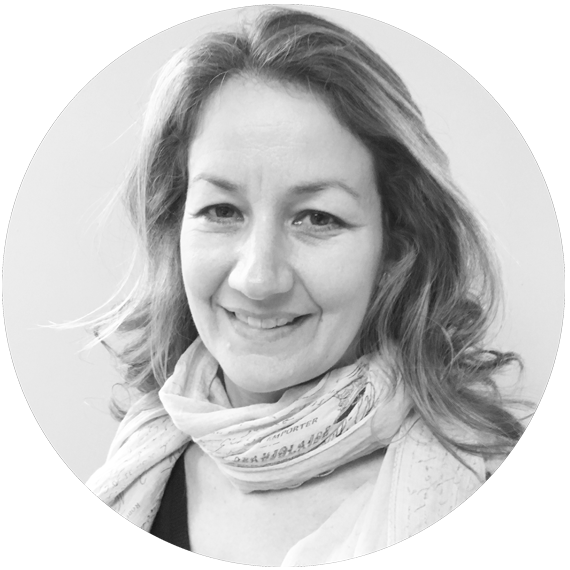 Heidi has been involved in the squash community for the last seven years in a range of capacities, from volunteer coach, head coach, county chair to Squash Girls Can promoter.

Born and raised in Bermuda, Heidi has a background in archaeological conservation before becoming involved in squash after seeing low numbers of women participating at her daughter’s squash club. Passionate about promoting coach and leadership development for young people through her Sportivate projects, Heidi was awarded Volunteer of the Year 2015 from Leap (Bucks CSP) in recognition of her work. 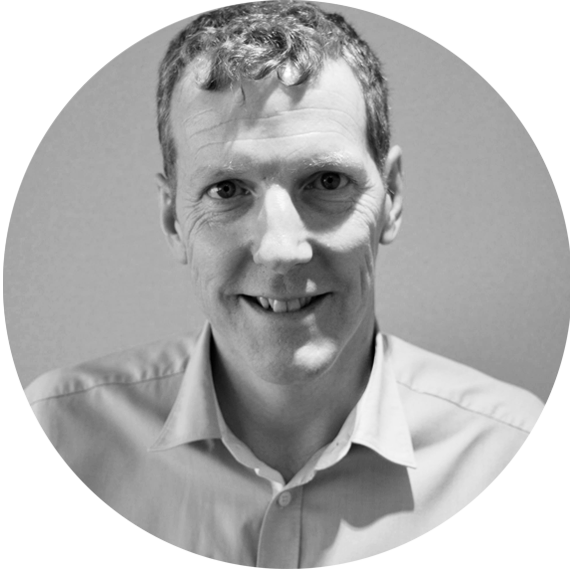 Andrew has a strong finance background, developed during his 15-year career at Associated British Foods and nine years at Warburtons where he is currently Chief Financial Officer.

Andrew is a very keen squash player and continues to play competitively. He was a key member of the team bringing a Regional Masters event to the North West for the first time. He has also held a number of roles on the governing body of Grove Park Squash Club and the holding entity, Manchester Rugby Club, where he is currently joint Chair of Squash.

Nick is a Legal Director at Gateley Plc based in the firm’s Manchester office. He is a commercial litigator and sports lawyer. Nick has acted for a wide range of clients including Premier League football clubs, international athletes / managers, sports governing bodies and sports agents.

Nick has an extensive background in squash. He has played in the North West Counties League for many years for Bowdon. He has also played Yorkshire league squash as well as captaining Cheshire. He previously coached at the Manchester Squash Academy.

He currently sits as Legal Adviser to the North West Counties League. 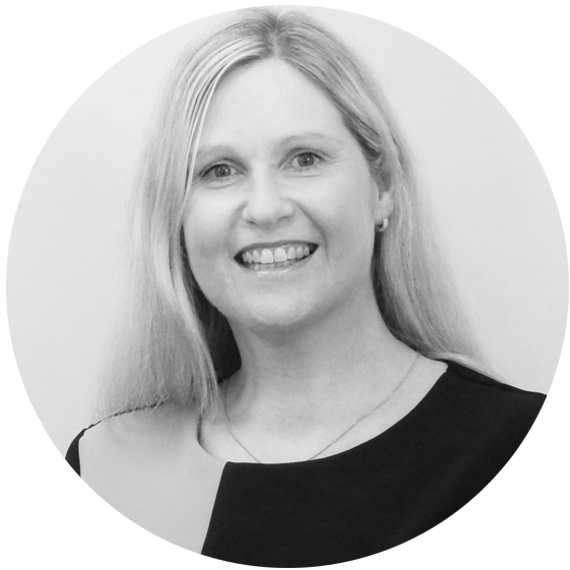 Originally from New Zealand, Wendy has 23 years’ experience working in strategy consulting, government intelligence and investigations. Wendy has been employed by IBM since 2001 as a business management consultant helping organisations to bring about performance improvement and navigate technology-led change.

Wendy is a recreational squash player with 25 years' experience up to inter-club level in England and New Zealand, and now plays at her local London clubs, The Lansdowne Club and Dolphin Square. She previously ran a large social squash league in London for 12 years and captained IBM squash teams for corporate competitions. 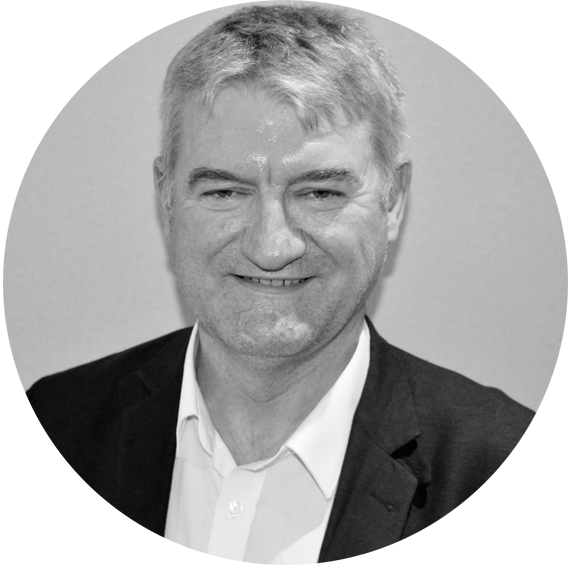 Eamonn has worked in the sport and leisure industry for 40 years. He is retired Head of Leisure Services at Manchester City Council and a Board member of Trafford Leisure Trust. He has vast experience of working with the voluntary sport sector and also with Sport England. Eamonn is also Chairman of the 2017 PSA World Squash Championships Stakeholder Board for the World Squash Championships to be held in Manchester in December 2017.

Eamonn has played squash for more than 30 years and has been involved in the development of the sport at all levels, including bringing the National Squash Centre to Manchester.

Vickie is a squash coach and the Development Officer for Middlesex Squash. She has been instrumental in increasing the number of junior players in Middlesex, actively encouraging them to take part in county tournaments. She has also developed a number of participation programmes in clubs for ladies and new players.

Vickie worked for Cable & Wireless for 15 years in international telecoms revenue assurance working across the Middle and Far East and was based in Barbados for three years.

She has played squash since the '80s but has only become more involved in the business of squash since her children started playing 10 years ago and the threat to her club of downsizing.

Check out our latest opportunities. 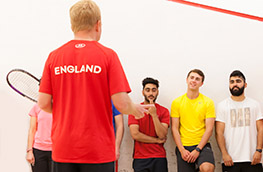